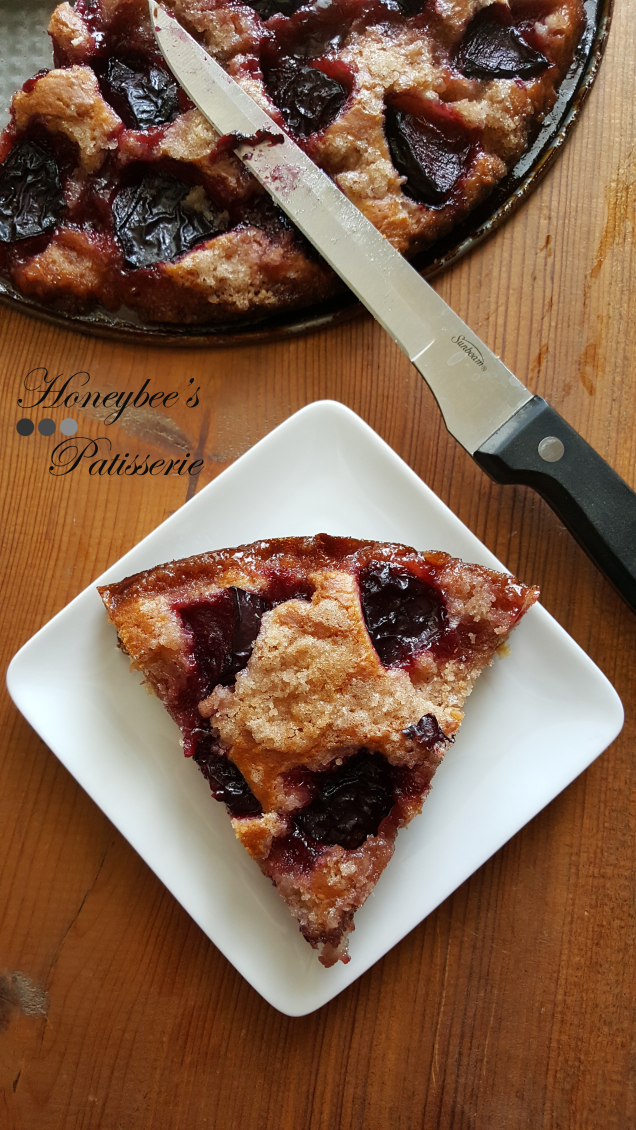 Summer is typically a slow time of year for me. School is out. The back-to-back flow of major holidays is absent. I no longer have to be someplace all the time and there are a less incentives given to require constant recipe creation. I rely on this time to relax, plan out the craziness of the fall and winter months ahead, and sneak a few trips to the park for my oldest to exert some of her excess energy.

This year, however, has not been typical. It seems like I have been going nonstop since last August when I am usually settled down around early June. The reason for the change? Well, in June I was approached by a local magazine, Edible Orlando, to have a recipe of mine featured in their Summer issue. Almost immediately after that exposure, I was approached by two different authors who are assembling cookbooks and would like to feature some of my recipes in their books. I gladly obliged but it also means a bit more involvement than I’m used to regarding this website. Meanwhile, I celebrated my fiance’s 33rd birthday, the Baptism of our second daughter, followed by Independence Day festivities, and in a little over two weeks it will be our second daughter’s 1st birthday. If I am lucky I will get a week or two off before the crazy school year starts all over again with registration for my daughter in school and a bunch of extracurricular activities along with the constant recipe development needed for the fall/winter holidays.

Since I have been busy I haven’t planned much in advance regarding future posts and I haven’t involved myself in other incentive-based projects. This post came about after I was out doing regular shopping and got a deal on some organic plums for $1.99/pound. I figured I could find something to make with them. Sure enough, after having a brief conversation with my mom about how my great-grandmother used to make plum jelly I decided to do a bit of research on traditional German recipes using plums. I quickly discovered that plum cake (Pflaumenkuchen) is a staple in many German homes, especially when having guests for coffee or tea. It’s so popular that every year between the months of July & September, in the southwestern city of Buhl, Germany there is a festival (Zwetschgenfest) to celebrate the annual plum harvest. During my brief studies on the subject I have found that there are two ways to prepare a plum kuchen, one being with a yeast base and the other with a cake batter. Due to my time constraints I chose the quicker cake batter option.

After preparing this simple coffee cake I know why it is so beloved in Germany. What is not to love about a dense yet tender spice cake adorned with tart plums and finished with a crispy cinnamon sugar topping! I prefer using a mixture of black, red, and yellow plums for contrasting flavor and color but any plum variety will work in this scrumptious cake. Serve it as a quick breakfast with coffee, as an afternoon snack with tea, or a satisfying dessert following dinner!